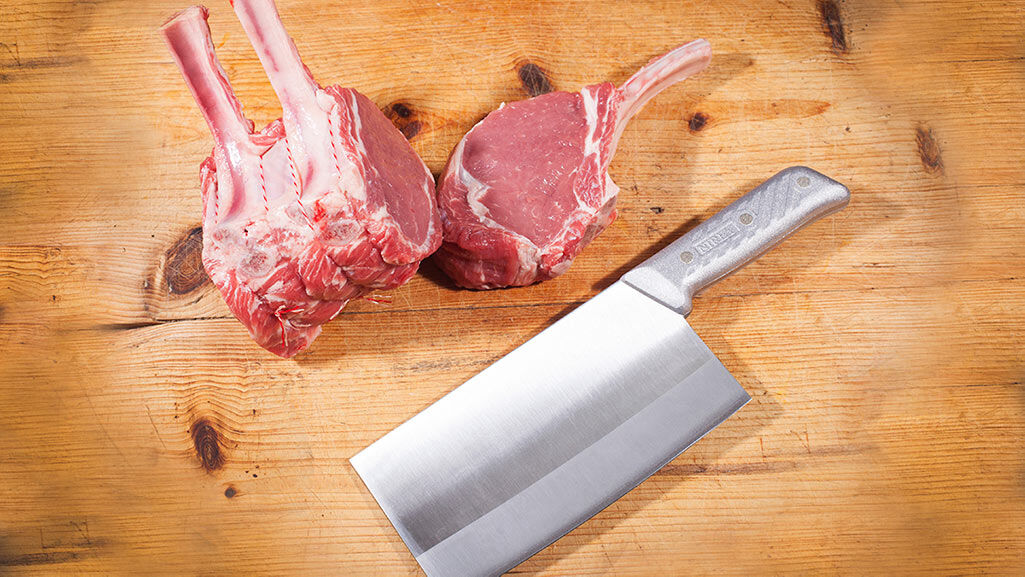 The human race has been eating meat for a long time, in fact scientists and underwater archaeologists at the University of Miami found some animal remains at the bottom of a sinkhole in Florida which showed evidence of having been butchered roughly 12,000 years ago. 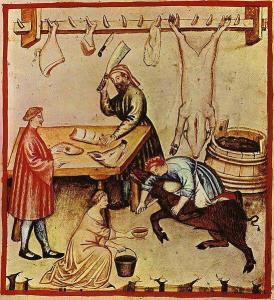 The animal was a giant sloth, and you’d have to conclude that the reason we don’t see too many giant sloths around nowadays is that they were quite tasty. Other remains nearby – of a sharp stick and the remains of a tortoise – indicated that the sloth may have been just one type of meat in what the scientists believe was an ancient butcher’s shop.

Butchers then, have been around for a while. They were certainly present in ancient Rome, being depicted in friezes from the second century AD.

Fast forward to 975AD in London and butchers were ‘meeting regularly’ at the Butchers Hall. For what, we don’t know*. The year 1272 saw the first butchers guild (spelled ‘Gild’) set up in York to regulate various aspects of meat production and ensure that consumers of the time got what they paid for and didn’t get sold bad meat.

In fact the guild had extensive powers to search butchers shops and stalls, determine rules on weights and measures, hygiene and religious days (when consumption of meat was restricted). The guild could even fine or otherwise punish transgressions, and any butcher who wasn’t a member of the guild was described as ‘foreign’.

In London the Butchers Guild – now with a ‘u’ – ultimately became the Worshipful Company of Butchers, one of the Livery Companies in the City of London, set up under a Royal Charter in 1605. By this time the guilds had a major role to play in making sure that butchers were well trained – apprenticeships lasted seven years and apprentice butchers were not regarded as having learnt their trade until at least the age of 24.

Butcher’s shops were on every street corner in Britain and ‘exported’ around the English-speaking parts of the world, and all was hunky dory until the emergence of the supermarket in the US in the 1930s. It wasn’t just butchers that were affected by this – general grocery stores, greengrocers all practically disappeared over a period.

Most people today buy all their fresh meat at the supermarket, however there is definitely a revival in the butcher’s shop underway, with independent butchers able to offer a different range and level of quality the big supermarkets find hard to match.

Mind you, the Butchers Gild in York until recently still seemed to adhere to practices from the Middle Ages – it was only in 2002 that the guild voted to allow women – ‘Lady Members’ – to join, and the first three were admitted that year.

We’ve missed out one crucial aspect of the history of butchers – one that quite probably also dates back to the Middle Ages – the ‘secret language’ of butchers. You might have heard it referred to as ‘rechtub klat’**. Yes, that’s right – it’s talking backwards, and apparently all butchers are fluent. It sprung up as a way of having a conversation in front of customers without them being able to understand what was being said. Younger butchers may not be quite as fluent as some of the older generation, but a vocabulary of 20-30 words suffices in most cases, we’re led to understand!

PS If you’d like to read about what it was like working in a butchers shop fifty years ago, check out our previous article on Ballarat butcher Peter Loughnan. 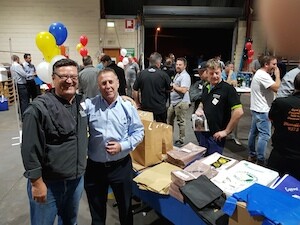 **of course ‘rechtub klat’ backwards is ‘buthcer talk’ but this is not a mistake – butchers modify a word if necessary to make it easier to pronounce backwards!