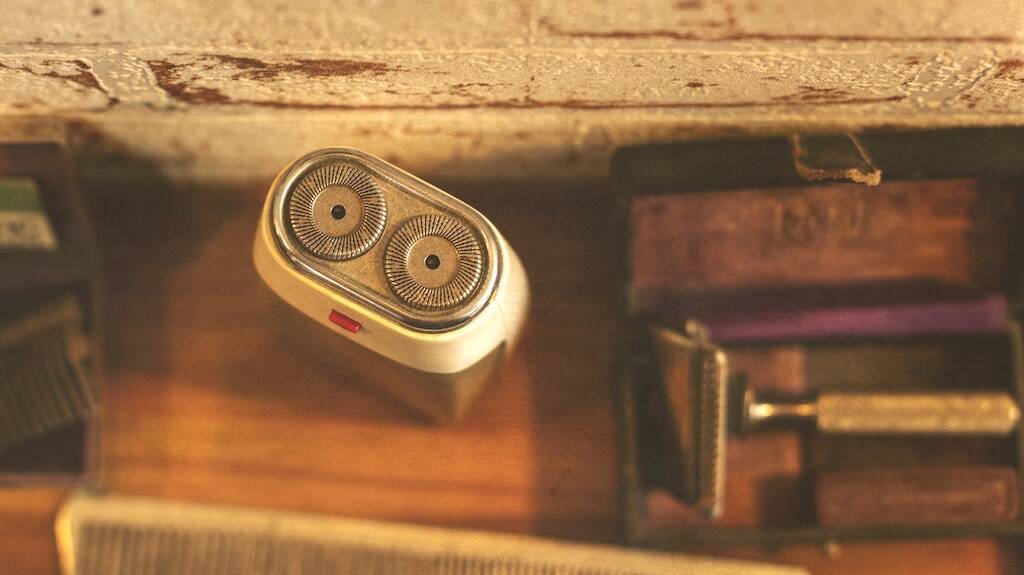 The discovery of electricity has made our modern lives very easy compared to our predecessors. It’s probably singlehandedly responsible for the current obesity epidemic – we don’t have to do any hard work any more.

We’ve given it a few minutes thought and come up with our list of the top ten electric labour saving domestic devices, based on our experience of using the previous equivalents (or at least having thought about what it must have been like). Have we missed any?

2) Electronic ignition
You need to get to work. It’s raining so you rush to your car and jump into the driver’s seat. But it’s 1910 and they haven’t invented electric ignition (or the electric starter motor) yet, so you have to jump out of the car with your crank handle and spend two minutes starting the engine. You arrive at work two minutes late, you’ve had a workout but you’re drenched. Put your hands together for Charles Kettering and Clyde Coleman from General Motors, inventors of the eletronic car ignition in 1911. It was subsequently patented by Kettering in 1915 and first fitted to a Cadillac. Although he invented numerous other automotive innovations (lacquer paint and leaded fuel for example), he also invented freon, which is the refrigerant unfortunately now best known for depleting the ozone layer.

6) Electric toaster
Why waste your time staring at bread burning when you can let a machine do it for you. More time saving for mornings, when every second is precious. Invented in Edinburgh in Scotland in 1893 by Alan MacMasters.

8) Electric Garden/Pruning Saw
If you have to cut up branches and logs with a normal saw or an axe, you will understand what a godsend these little electric devices are. Electric garden saws mean you don’t have to have biceps like Popeye to do a bit of gardening work, or if you do want biceps like Popeye, you know not to buy one. C Knight Erwin took out a patent on the electric tree pruning saw in 1966.

9) Food Processor
What used to be a mini workout for cakemakers is now just a push of a button. If you’ve seen the Blendtec YouTube videos, you’ll also know how much fun it is to blend all sorts of things in the name of advertising. Pierre Verdun invented the first food processor, the Le Magi-Mix (now known as the Magimix) in 1971.

10) Refrigerator
Before refrigerators you either had to buy fresh every day or have a cold part of house – a cellar for example – where you could keep your butter/cheese/meat etc. Nathaniel B Wales of Detroit invented the first electric refrigerator in 1918. You can manage without a refrigerator, but as many people who’ve been caught in an extended power cut can attest, it’s pretty hard. Modern life without a refrigerator or a TV can be hard, but you do read a lot more, play more games and have more interesting conversations. No thanks!