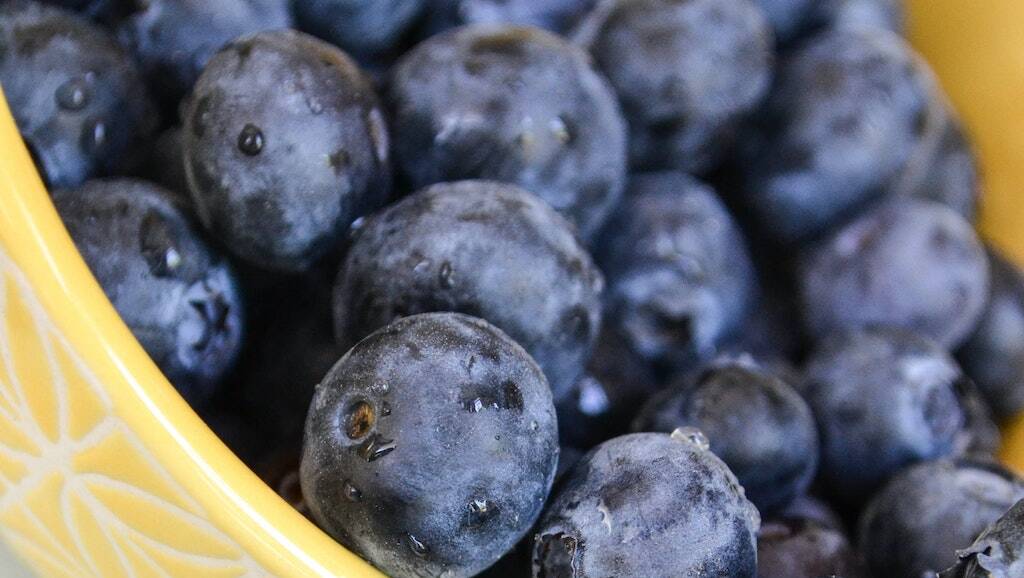 Back in December, along with a number of much better qualified pundits, we offered our two cents on which food trends would, er, trend in 2020. Then along came COVID-19 and all bets were off.

You could just switch on the news and see exactly which foods were trending – meat, pasta, flour ran out, not just the toilet paper. These first major runs on various stockpiling staples have been followed by other runs – in some cases predictable but sometimes completely out of the blue.

The first one we noticed was that a certain large homewares retailer had completely run out of seedlings – courtesy of the doomesday preppers, in other words people who had thought about it before we did. And every now and again another shortage pops up – frozen blueberries were pretty hard to find a few weeks ago.

So, should we completely rewrite the trends we foresaw at the tail end of last year? Well, not entirely.

Clearly anyone who relied heavily on eating out in nice restaurants on a regular basis has had to find an alternative. This could be…

Or of course a mix of all of them.

We’re also guessing some people will have used any enforced time at home to revisit their eating habits and decide to eat more healthily.

‘More healthily’ for some may have been a decision to cut down on meat consumption and/or eating more fruit/veg, in which case one of the December predictions looks set to remain (see It’s December it must be prediction time!) – the rise of plant-based alternatives to meat.

Unfortunately the increased focus on sustainability we predicted is unlikely to pan out, especially if people are having to tighten their belts. The good news though is that if people are eating less meat anyway, this is – quite coincidentally – good for the planet!

Going back to the doomsday preppers and the lack of seedlings, there’s absolutely nothing wrong with a bit of home gardening. Unless you live on a large block (you apparently need 370m2 per person to be able to ‘live off the land’ – vegetarian diet only*), any food you grow will not completely replace the food shop trip, but it’s relatively inexpensive and fairly straightforward and will save you a little money on the food shopping trip. Or you could go completely hydroponic and grow all your fruit and veg in the house.

However you have decided to eat through the current restrictions, unless you have chosen option three above for every day of the month, a certain amount – even an increase – of home cooking is a given, which means that you will need to chop some of your food up.

At some point you will have looked in your knife drawer (you shouldn’t have one of these, for reasons explained here) and discovered either an inferior set of knives or a superior set of blunt knives (unless you have a full set of I.O.Shen knives on the recommended knife block, in which case go to the top of the class).

In either case, you should consider either a new superior chef’s knife or an electric knife sharpener. Funnily enough, we can help with both.