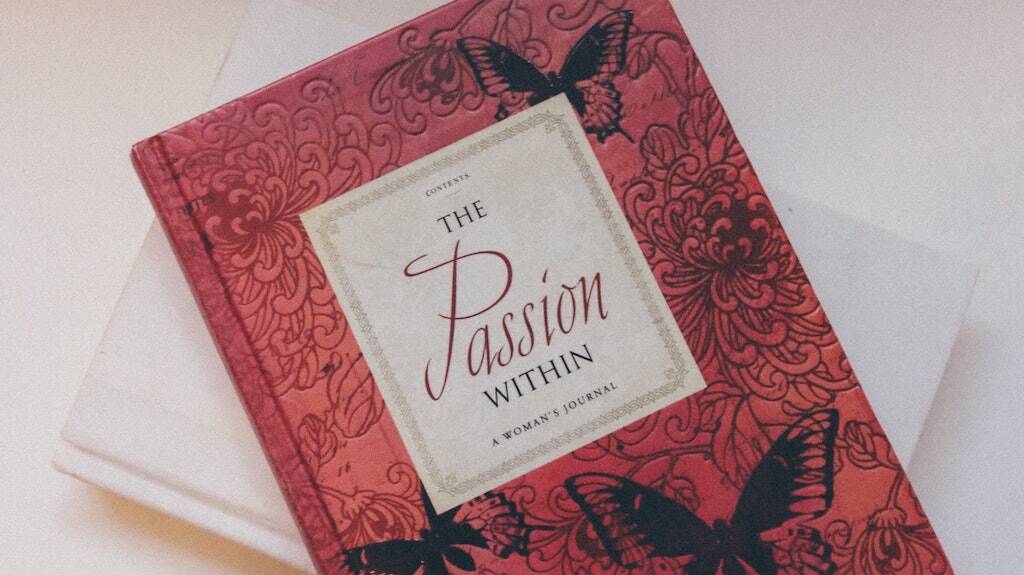 “A piece of work, especially a film, that someone gets involved in because they love or feel it is very good and important, not to make money.”

Which brought back memories of one particular British film director, who did exactly what the Cambridge Dictionary said next to illustrate the use of the phrase – “Having scored a big hit, the director finally has the freedom to make his passion projects.”

Although when you hear the name of the director and what his specific passion project was, you’ll understand it was probably more about the passion than the project.

The director was Adrian Lyne, who started out doing TV commercials – his best known was a Saab driving between two huge trucks driving in the opposite direction and having a tyre blow out on the Saab as it shot between them. He then moved to feature films. His first big hit was Flashdance and his passion project was – wait for it – 9 ½ Weeks. If you’re not familiar with either of these, Google them or better still check your favourite streaming service – you’ll probably find them there. After 9 ½ Weeks he went on to make Fatal Attraction and Indecent Proposal, so maybe there was a bit of a theme happening after all.

Unless you’re in the world of film, your passion project is unlikely to be the same as Mr Lyne’s, however what’s been noticeable this year is how many people have found (or refound) their passion projects.

Musicians whose instruments have lain idle in the cupboard for years have picked them up again or even reformed the band, and people with lots of cookbooks have actually opened them, read them and tried new recipes!

And while restrictions on international travel are making it a bit hard right now to go on bucket-list type trips around the world, the time and money that would have been spent on the travel is being reinvested in things at home.

The surge in working from home has also forced people to see their home in a new light, and either make big changes (music to the ears of one particular hardware store) or make smaller ones. Like rearranging the kitchen to make it easier to work in while you’re doing all that home cooking. Or upgrading your kitchen tools (did anyone say ‘knives’ or ‘knife sharpeners’?) so that it’s either easier or simply more fun doing the preparation.

And for those people whose newly found passion project is sharpening all their knives using the ancient skill of using a whetstone, we say ‘go for it’. Using an electric sharpener would be way quicker, but we just don’t want to deny you the zen of doing it the old fashioned way. Your starter kit is below!