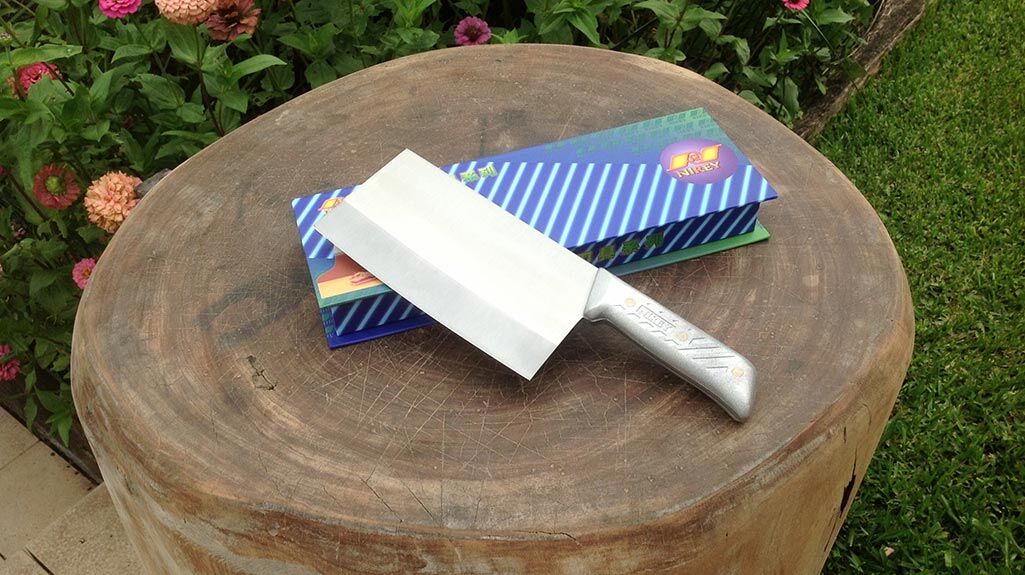 As the weather (we hope) starts to cool down a bit, it’s time for avid hunters shooters and fishers to get out their gear, give it a quick check over, and head out into the wild. And anyone who is hunting to put food on the table will need to check their knives to make sure they are all sharp!

Current estimates put the number of hunting enthusiasts in Australia at around 300,000 – that’s about 1 in 70 of the population, so it’s clearly quite a popular activity. Victoria in particular is regarded as having some great hunting, with the state government estimating that hunting brings roughly $100 million into the Victorian economy every year (we wrote about this a few years ago – Huntin’ shootin’ fishin’ now big business in country Victoria).

Different states have very different laws governing which animals can be hunted and which cannot, and only a few states have official hunting ‘seasons’. All the states, however, have a list of animals that are considered ‘feral’ and therefore can be hunted at any time, although hunting is generally limited to private property and sometimes Crown property*.

Although many animals classified as ‘feral’ will be familiar to people of European extraction – pigs, rabbits, hares, goats and deer (there has been a huge increase in deerhunting in Australia in recent years) to name a few – there are few unusual ones out there. These include bison, buffalo, feral donkeys and horses. And camels.

There are quite a few feral camels in Australia – over a million were believed to be living in central Australia in 2008, but a large scale management program** from 2009 is thought to have brought this number down to around 300,000, via culling and mustering. But that’s still a lot of wild camels.

Camels first arrived in Australia in 1840, primarily as a means of transport for intrepid explorers. When cars and trucks became available, some ‘cameleers’ simply released their herds into the wild, and since then they have clearly adapted very well to the Australian environment.

Today camels are considered feral in the NT, Queensland, South Australia and WA, and there is a small camel ‘industry’ which variously processes camel meat for export (to Europe, the US and Japan) or for use in pet food. Some camels are exported live to the Middle East both for meat – wild camel being apparently highly prized there – and for camel racing. Some camels even get to race on home turf, with the Camel Cup and the Uluru Camel Cup held in Alice Springs and Uluru respectively every year.

A fairly new addition to the camel industry is camel milk, with camel milk suppliers based in Queensland and in WA. Although unusual here in Australia, camel milk has been drunk for thousands of years in the Middle East. It apparently has a lower lactose content than cow’s milk, with less cholesterol and higher levels of fat, protein, vitamin C and iron. In fact camel milk has ten times the amount of iron in it than cow’s milk. Now you know.

If you are feeling brave and thinking of going out and hunting your own camel, the Sporting Shooters Association recommends you go equipped with a large bore rifle, such as a .300 Winchester Magnum or a .375 Holland & Holland Magnum. We suggest you also take a set of long, sharp knives and a good electric knife sharpener, like a Nirey KE3000.