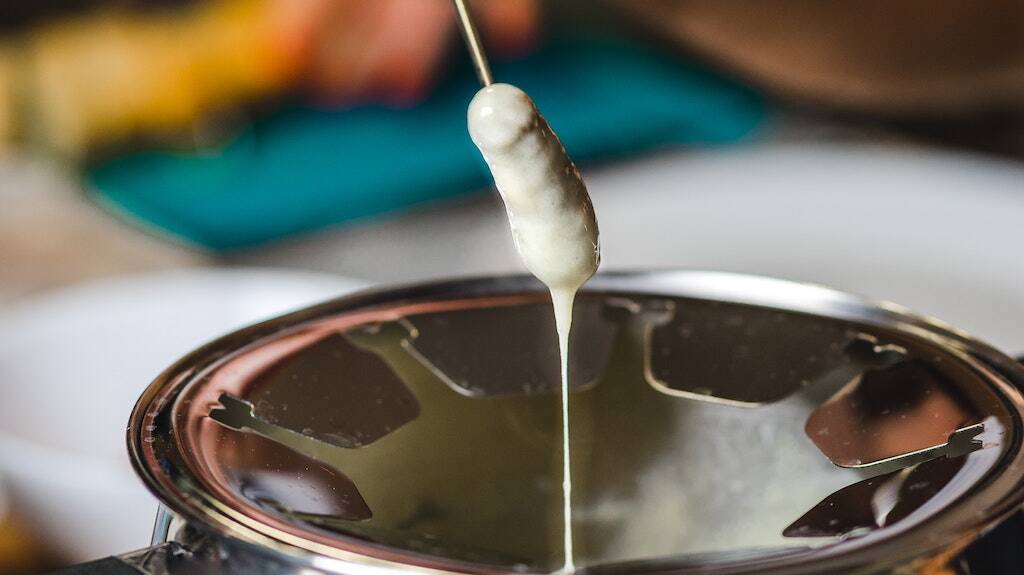 The Japanese have a word that is a little hard to translate directly into English – chindogu. Chindogu is the ‘art of inventing ingenious everyday gadgets… [that effectively have] no utility whatsoever’. This quote from Wikipedia took sixty words to describe the meaning of one!

Nowhere is ‘chindogu’ more prevalent than in the kitchen. We challenge you to say, hand on heart, that there is not one gadget in your kitchen that has gone unused within forty eight hours of you receiving it as a gift, or buying on a whim!

Anything from huge (and expensive) multi-function blenders to rice cookers to breadmakers invariably find their way into the hidden recesses of the garage, or on to eBay. And these aren’t even true chindogu devices – they’re all useful, but if they are too bulky and heavy to heft around the kitchen, they just don’t get used enough, and out they go.

Jump online and there is no end of lists of kitchen gadgets, which, depending on your point of view, should or should not be considered as ‘chindogu’.

Let us know what you think of our list – do you agree or disagree? Tell us in the comments below.

Self explanatory… but when was the last time the waiter offered to cut your pizza up with a pair of scissors?

For those people who consistently spill when pouring from large bottles – the ideal present, with a no-so-hidden message.

Did anyone say ‘lazy’?

It would have been interesting to see the user testing for this device. Is it really quicker to get one of these rather than improvise with what you already have?

For those who hate soggy cereal.

Maybe not for the Australia market.

‘What – you don’t have herb scissors at home? I’ll buy you a pair’.

Isn’t this what oven gloves are for?

Mayonnaise can be very hard to handle.

Still not quite worked this one out.

We’ve included this, but, having had to make kids’ pack lunches in under a minute, can see where this one’s coming from.

We haven’t really ranked these in any order, and if you’d like to see more about these kitchen gadgets, jump on the website articles listed below. One of the issues – in our opinion – is totally unrelated to the utility of the device in question. It’s got more to do with whether you would be able to use one of these gadgets in front of your friends and family… and keep a straight face. If you could – great, buy it if it genuinely makes your job in the kitchen easier. If you can’t, follow your instinct and keep your money.

Some gadgets on the other hand, are just cool. We’d rank the following as fitting this category…

At last a knife that helps you spread hard butter – it’s raised over $360K on Kickstarter.

We love ours, but that may be because the handle is shark-shaped.

Yes, we’re obsessed with butter. But a butter dish that keeps the butter from getting too hard in the fridge or melting in the heat? Priceless. Unfortunately also not available in Australia and out of stock in the UK. Oh well.

We don’t have any of these gizmos, but we think they’re all cool, plus they are from Brisbane!

Incredibly useful. No kitchen should be without one. What… biased? Us? Never!

Let us know if we’ve missed any chindogu gadgets or any cool ones.