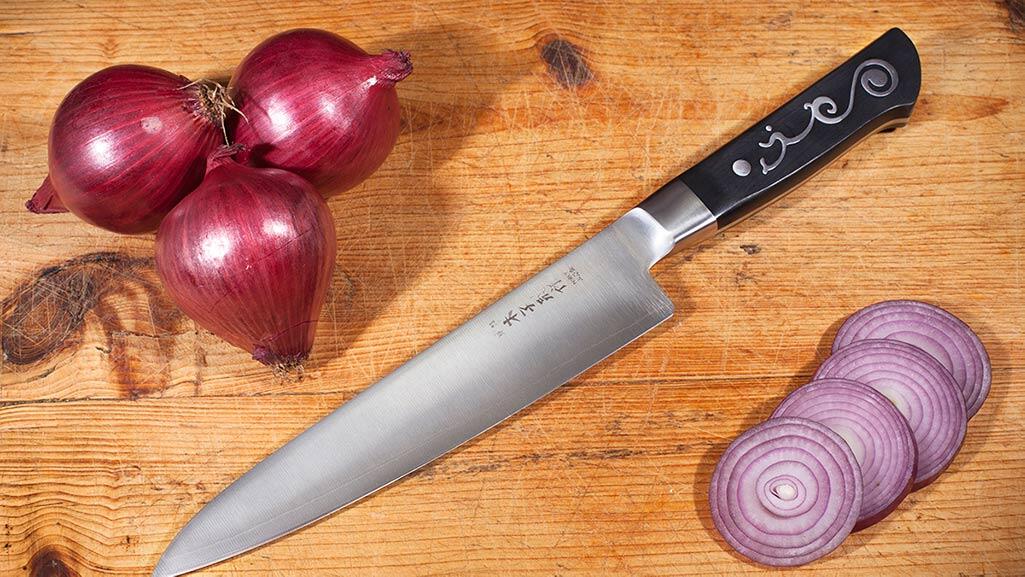 Where to start? Judging by the reputation of this particular group of people, this article could either be very long, or very short. The short version would be just one word – “Everything”.

With an apology in advance to all reasonable, pleasant, human(e) professional chefs out there, most of the research we have conducted (admittedly mainly on the internet) indicates that being a professional chef is not a job for a sane person.

Firstly you must endure years, maybe longer, deferring to the head chef who will almost certainly shout at you a lot and may even throw things at you. Like food, cooking utensils. Hopefully not knives. Secondly, once you have made it, and you’re head chef at your own high class restaurant and you get to do the bulk of the shouting and the throwing, there’s one group of people you generally shouldn’t shout at or throw things at – the guests.

So, when compiling a list of the annoyances confronted by professional chefs, you might not be surprised to see some common behaviours of guests in the list. But, don’t worry, there are plenty of other things that annoy chefs, including of course things other people who work in the restaurant do, and finally things that home chefs do. Quite a list then, but we’ve narrowed it down a little here, and broken it up into three sections…

1) Things that co-workers do

OK – this wasn’t a common complaint, but it was too good to pass up. This was from Rene Redzepi (founder and owner of the best restaurant in the world – Noma). Apparently paper thin macadamia nuts are no good. Next time you go to Noma check the thickness of the nuts. Thick equals bad.

No, really. Bentley’s restaurant in Sydney has a no shouting rule. Shouting has been replaced by sarcasm, apparently.

Plus many more we just didn’t have space for here (and are frankly more boring than those listed).

2) Things that guests do

Any list here can only be a small selection of the things that irk professional chefs. This is just a quick summary of the main points…

Making reservations and turning up late (or not at all)

Up to half of all reservations are either no shows or turn up late. This is a serious problem for restaurants who are passing up other opportunities to fill those seats. Heston Blumenthal’s Fat Duck restaurant asks for payment upfront before you arrive.

A ‘fussy eater’ is definitely not someone who has a serious food allergy, such as an allergy to peanuts or shellfish. A fussy eater is someone who insists they cannot eat food with certain ingredients and either wants the food prepared without these or asks what there is on the menu without them. Reasonableness is the key here. Sometimes the only option available is ‘a glass of water’. See also ‘Asking for things that aren’t on the menu’ below.

Ordering food and changing your mind

The longer the gap between ordering and changing your mind, the harder it is for the kitchen.

Asking for a refund after finishing off a meal

The assumption being that if the food was that bad, you wouldn’t have eaten it at all.

Asking for things that aren’t on the menu

This isn’t an issue when done correctly, but as soon as a guest is looking to substitute ingredients for those in the original dish, the chef can understandably be a bit miffed that his/her creation is not being respected.

3) Things that normal humans do in their kitchens

Having blunt knives in the kitchen

Most chefs know why it’s so important to keep their knives – their tools of the trade – sharp (plenty of information here and here, and despair of home cooks who don’t.

Getting it wrong with cutting boards

Professional chefs get annoyed with cutting boards that are either too small, prone to slide around on the kitchen surface or made out of the wrong material. Cutting boards made of granite, glass or bamboo are not much good and there should always be something underneath the cutting board to stop it from slipping. Check our recent article about chopping boards here.

Stop! Don’t pour the juices from the roast or even from the vegetables down the sink – make a sauce out of them instead.

Not cleaning up as you go

A pet peeve among professional chefs. Most pro chefs will leave a kitchen cleaner than when they started (although don’t ask if they did it themselves or left it to someone else…)

Not using the right amount of salt

(not much to say here)

There is so much to say about cooking any type of meat, but the main complaint from chefs is about the last 5 minutes – resting the meat and making sure that the plates you put the food on are not stone cold.

We could have written a book on all of this. Feel free to let us know if we’ve missed any of your annoyances in the comments below…