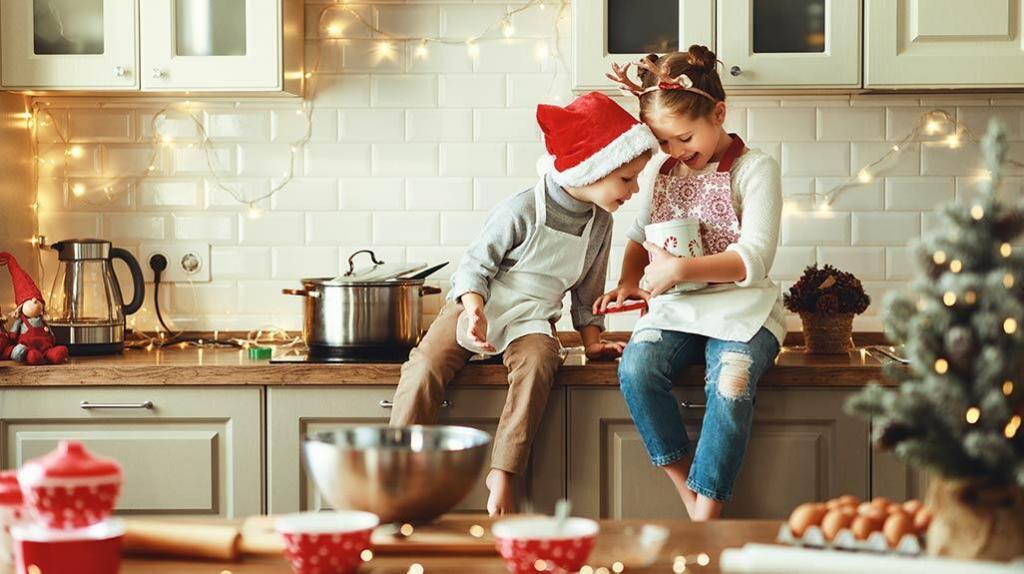 With Halloween now over for another year, the path is clear all the way to Christmas and the race is on for the next seven weeks and four days to either…

a) make sure you have suitable presents for all those people who would expect them, or
b) if you’re in retail ‘make money while the sun shines’. Or is that ‘make hay’?

Plus we should say ‘and’ not ‘or’ since retailers still have to get presents for people, but just have much less time to do it than everyone else (maybe they’re the ones that should be doing all their Christmas shopping online – there’s a thought).

It’s not quite the same in the US, as there’s still Thanksgiving to deal with at the end of November, which seems to be a more dangerous time of year for turkeys there, not the end of December.

Interestingly, a lot of the features of Christmas which we now take for granted are recent inventions, for example sending Christmas cards became a thing after Sir Henry Cole sent the first one in 1843. It apparently said “A Merry Christmas and a Happy New Year to You” which doesn’t sound too original today, but back then he was at the forefront of an industry.

And the well known Christmas carol “We wish you a Merry Christmas and a Happy New Year” was only published in 1935, although it was based on a traditional West Country (the south west of England) Christmas song.

Arguably the most influential person in the shaping of Christmas as we celebrate it today was Charles Dickens, whose 1843 novella A Christmas Carol not only told a story to encourage people to be nice to each other in an otherwise bleak and cold Victorian winter, but effectively set a few Christmas rituals that previously were not that widely observed. 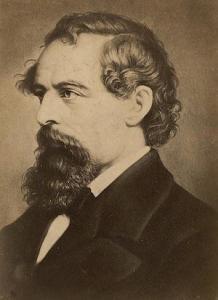 The turkey for example played a big role in Dickens’ book (Scrooge sends a large turkey to his clerk Bob Cratchit). The turkey’s a bit of a newcomer to the Christmas menu – Henry VIII was supposedly the first person to choose a turkey for Christmas over more traditional fare such as boar, goose, peacock and swan. It turns out that Dickens was quite a big fan of food, with sumptuous meals often described in detail, so maybe it is down to him that everyone stuffs themselves at Christmas today.

The influence Charles Dickens had on how we celebrate Christmas today was the main theme of the 2017 film ‘The Man Who Invented Christmas‘. The plot is based on events leading up to him writing A Christmas Carol, which became an overnight success and broke a bit of a publishing drought he’d experienced in the two years since writing Oliver Twist.

There are of course several Christmas traditions Dickens can’t claim…

*Christmas Pudding – Based on the 14th Century ‘frumenty’ made of raisins, currants, prunes, wine and spice along with beff and mutton. These last two ingredients (wisely) dropped a few hundred years later
*Mince Pies – Eaten at Christmas in the UK from the Middle Ages and also originally contained meat (generally lamb)
*Christmas Trees – First documented in Latvia in 1441. It was left up to German priest Martin Luther to think of bringing one inside the house

And of course, gift giving was invented by the Three Wise Men, so we can’t pin that one on Dickens.

When it comes to deciding what to get for the foodie person (or people) in your life we unashamedly point you to our stunning I.O.Shen knife gift sets, which you can see in all their splendour here…

An electric knife sharpener as a Christmas present though? We’re sure somebody, somewhere will ask for one…

PS Re-reading the article on The Grid from almost exactly a year ago, we stand by all of these suggestions one year on…

A few ideas for Christmas