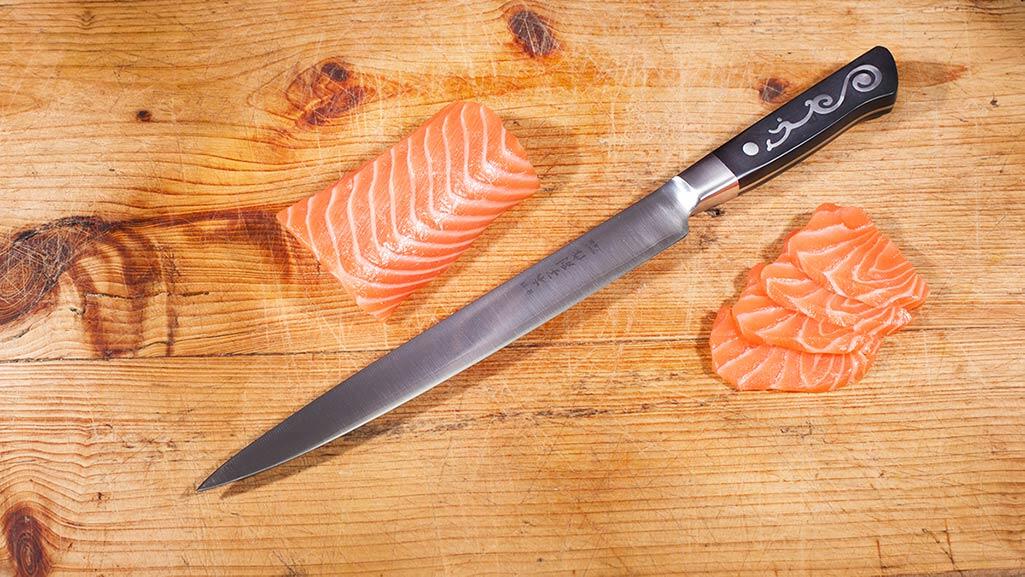 As we reported a short while back here (Is fake meat just around the corner) scientists and food technicians around the world are busy developing alternatives to real meat that taste close to the real thing, while at the same time addressing some very real environmental problems caused by the global growth in meat consumption.

Since that last article we’ve heard that Burger King in the US (trading as Hungry Jacks in Australia) now sells the ‘Impossible Whopper’ in some of its stores in the San Francisco/Bay Area using meat substitute made by Impossible Foods which produces the ‘meat’ from beetroot*.

Impossible Foods are aiming to ‘completely replace animals in the food system by 2035’, however the CSIRO here say that changes in agriculture practices in Australia could address some of the environmental and climate change concerns by becoming totally carbon neutral by 2030 (cattle and sheep production account for 70% of all agricultural greenhouse gas emissions). More details from the CSIRO here.

Everyone has some experience and understanding of meat substitutes, but now there’s a new kid on the block – ‘fake fish’. Facing many of the same problems as the meat industry, overfishing around the world is severely depleting fish stocks and again some action will need to be taken to make sure that seafood can remain on the menu. And when you consider meat and fish together as ‘meat’, 40% of all global meat consumption is in fact fish – a higher figure than we expected.

Enter fake fish. A few companies are involved in fish substitute products – one based in the US called Good Catch, has a product that mimics the taste and texture of tinned tuna made from lentils, chickpeas, navy beans, peas, soy and fava combined with spices and seaweed. Another company called Ocean Hugger Foods has developed a product called Ahimi which is designed as a substitute for fresh tuna, for use in dishes such as salads, poke bowls and sashimi. Its main ingredient is tomato.

Sophie’s Kitchen is another American company providing seafood substitutes, mainly targeting vegans who miss their fish. They have ‘prawns’ that look like prawns, but they are actually made from konjac powder. Konjac is a plant native to China that naturally has a fishy smell to it. The company also sells a vegan smoked salmon again made from konjac.

Quite apart from the environmental side of things, there are quite a few picky eaters out there these days, with one in ten Australians not eating meat and another one in ten being gluten free, so more alternatives for people who for whatever reason don’t eat meat or fish, has to be a good thing.

FYI Good Catch and Ocean Hugger Foods products are not available in Australia to our knowledge. Sophie’s Kitchen products can be found in Australian online shops for vegans.