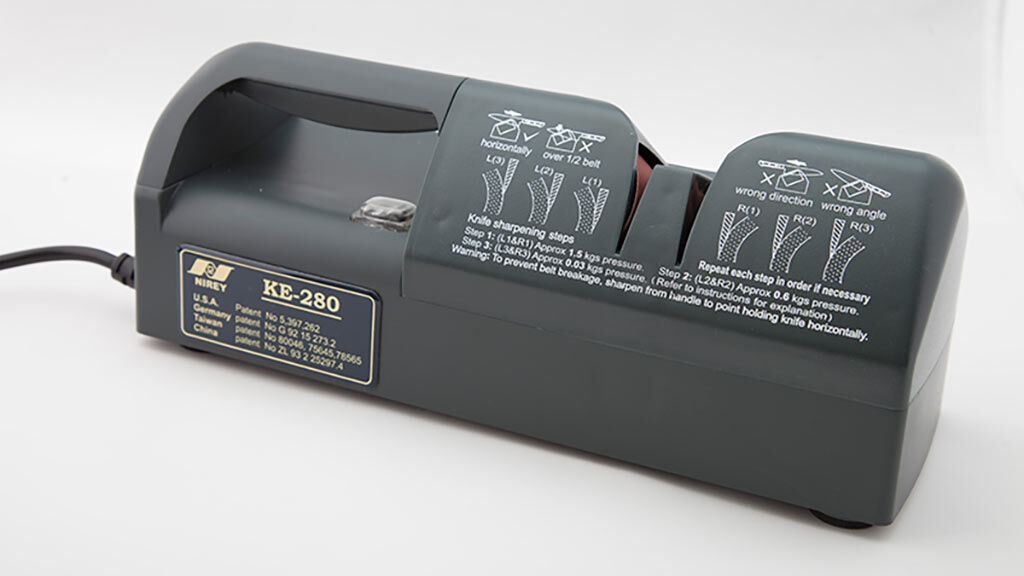 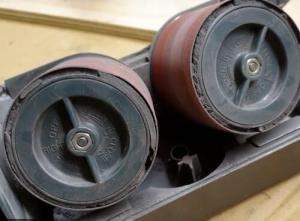 Rafael Nadal celebrated his 18th birthday, Tracey Grimshaw her 44th and Suzi Quatro her 54th, but most importantly Mario Debono of Coogee Village Beach Butchery bought a Nirey KE280 to sharpen his knives on 3rd June 2004. What he may not have known that day was that he was Total Knife Care’s first customer.

Fifteen years ago the world was a different place, but a butcher still needed sharp knives and the KE280 fitted the bill.

We got in contact with Mario to see how his KE280 was going and the answer was something along the lines of “It’s fine but it’s making a bit of a noise”, so we decided to bring it in for a service.

When it was opened up, apart from a little bit of accumulated dust, everything seemed to be working fine, except for the cause of the louder noise – a ‘B Bevel Gear’ (of course!). This is a $45 part, which was quickly replaced and now Mario’s trusty KE280 is back with him, doing what it always does, but a bit less noisily.

That original invoice by the way was for $448.80 and by our calculations the sharpener has cost Mario $29.92 a year. We think that’s pretty reasonable, but we may be biased! The KE280 model is still only $478.50. Built-in obsolescence, what’s that?