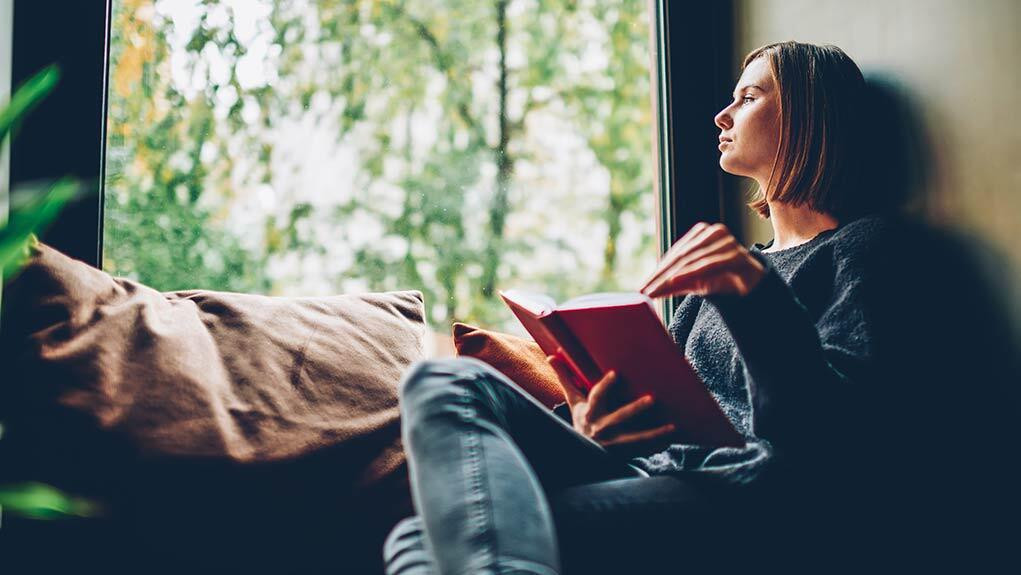 Last month we looked forward to a few trends we thought would be coming along in 2020. This article is all about the opposite – it’s a look back at what interested you – readers of our blog, The Grind – over the past year.

When we went through a similar exercise around this time last year (The 2018 popularity contest) we found we had – inadvertently – engaged in a bit of good old fashioned clickbait that year, which resulted in the most read articles being about all the advice out there on knife sharpening (we think we have something to contribute to that discussion) and our quest to discover the sharpest blade on the planet. We were a little disappointed to note that our 2019 refresh of that franchise was a bit of an underperformer. Having seen the original Die Hard over Christmas and then watched Die Hard 2, we should – in hindsight – have known better.

So… what piqued your interest last year?

Coming in in top spot, with an impressive 28% lead over number two, was the article in November called Built-in obsolescence, what’s that?, where we profiled a good friend of ours – the very first Nirey KE280 electric knife sharpener we sold back in 2004. We’d been able to track it down to the original purchaser where it was still going strong, albeit a bit more noisily than when it first came out of the box. Nirey had obviously not read the memo about no product lasting more than four years.

And finally, coming in third – although it has to be said quite a way behind number two – was a similar article all about different types of knife edges. Clearly a lot of people either knew about that already, or didn’t care.

Unfortunately for us, based on the overall scoreboard for 2018, this article is not destined to do that well either. Tieing (or ‘tying’ if you prefer) in last place in 2019 were the January item referred to above and last month’s article with some of our predictions for 2020. But does that stop us writing them anyway? We’re sure if we look closely enough at our web stats we’ll find an answer we’re happy with.

In contrast, what was very apparent last year was how much you enjoy watching videos(!). On quite a few occasions everyone was way more interested in watching the videos than in reading the articles. Which isn’t good news for writers, but great news for videographers.

So in 2020 we’ll be launching a talk show with two of your favourite I.O. Shen knives chewing the fat in the world’s first ever knife talkshow. Move over Graham Norton and Michael Parkinson – the knives will shortly be out, on video*.

*this is a joke in case you’re wondering – but… never say never!

We thought you also might be interested to know which articles on The Grind were the most popular in 2019 overall. We’ve worked this out by ‘page view’, that is how many times an article was viewed during the year. This of course covers all of the articles we’ve ever written since we started The Grind. Check them out, if you haven’t already!