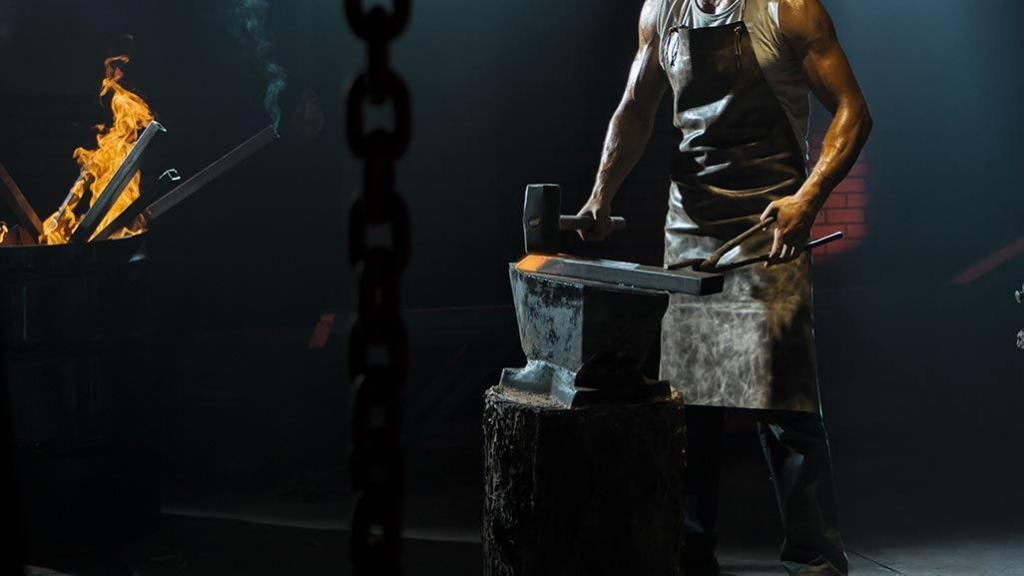 If you believe the retail consultants, as a society we are moving away from being interested in getting ‘things’ and becoming more interested in ‘experiences’. This might explain the rise in companies like Red Balloon, who cleverly wrap their gift certificates in boxes so that they look like ‘things’ in the shop.

It’s all very well giving someone a voucher for something fantastic, it’s just the voucher doesn’t look like much at all – better to make it look like a big present. One answer of course is to put it in with something inexpensive and bulky, but then you run the risk of the voucher not being noticed at all and getting thrown out with all the discarded wrapping paper…

Another interesting trend at the moment is a move away from everything digital, summed up perfectly in a recent book called ‘The Revenge of Analog’. The book looks at the resurgence of interest in old technologies, citing the huge interest in vinyl records and hi fi equipment despite the fact you can find any song known to man on your iPhone, and physical notebooks and notepads from companies like Moleskine, even though you can take as many notes as you like on your tablet.

Last month we came up with a few gift ideas that would fall into the ‘experiences’ category, but we’ve just come across another one that we think combines both the appreciation of traditional technologies – a bit of analog revenge – and an ‘experience’, and would be a great gift for a real cooking enthusiast (along with a set of IO Shen professional chefs knives of course).

It’s a course on ‘bladesmithing’. Canberra-based knifemaker Karim Haddad (who we came across before as the father of one of the youngest knifemakers in Australia – his twelve year old daughter) expanded his forge – Tharwa Valley Forge – four years ago so he could run courses on making knives. Since then demand for his courses has quadrupled and so recently he bought an adjoining historical property – Cuppacumbalong – so he could offer accommodation to students coming from further afield.

Whether you’re planning on making your own chef’s knives or not, learning how knives are made gives you some insight into the process and what to look for when buying kitchen knives. It’s also a great way to learn an artisanal trade that has all but disappeared from modern life.

For one student though, going on the course had other, much more real benefits. Mark Toogood had been in the Australian Army since he was 17, serving for 13 years before being medically discharged in 2009 with post traumatic stress disorder. While he was getting treatment for PTSD he was recommended by one of his therapists to do ‘art therapy’, that is engage in a creative pursuit of some sort, which can help some sufferers. As part of this approach, his wife bought him a gift voucher for a two and a half day bladesmithing course at Tharwa Valley Forge, and he has not looked back since.

Realising the potential that the knifemaking course could offer other veterans, Mark teamed up with Karim to run a program, sponsored by the Department of Veterans Affairs, specifically for veterans needing the sort of help he did. These courses are now run free of charge for veterans and cover not just knifemaking, but blacksmithing, archery, bow making and leather and woodwork.

The funding from Veterans Affairs will allow around fifty veterans to take up the free courses, and Karim is converting Cuppacumbalong into somewhere the veterans can stay while doing the courses.

PS Total Knife Care has no connection with Tharwa Valley forge – we just thought it was a great story of interest to people who love cooking, kitchen knives and chef’s knives!